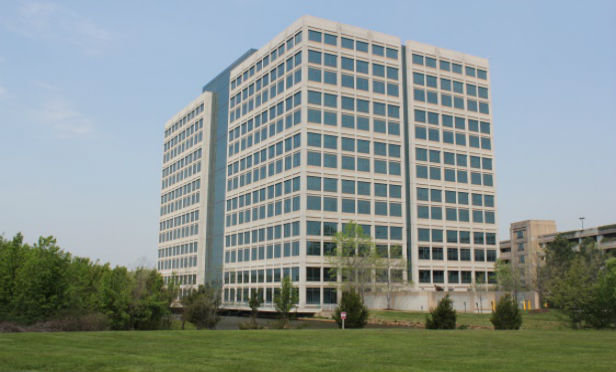 HERNDON, VA–Harbor Group International has announced its affiliates have acquired One Dulles Tower for $226 million. The 13-story, 403,622 square foot asset is fully leased.

One Dulles Tower has gone through quite a metamorphosis in the last few years. Federal Capital Partners acquired it in late 2015 for $84 million. Corporate Office Property Trust was the seller in that transaction, having acquired it in 2003 for $71 million. The REIT had been trying to re-tenant it but was having difficulties, most likely because of the strict security procedures to access the building — the property had been fully leased to Booz Allen Hamilton but the security consultant vacated it in a planned move around the time of the purchase. The purchase was a significant one for FCP — it was its largest office deal in the region at that point in time.