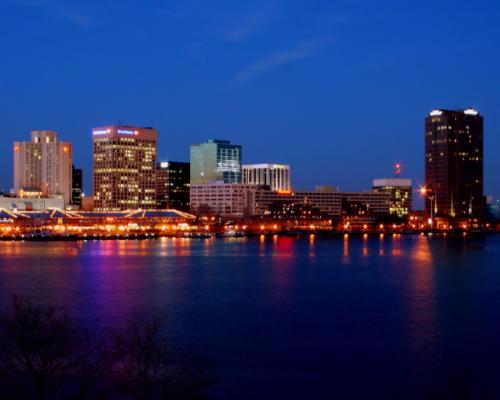 The financing replaces HGI’s previous mortgage from Bank of America, which was set to mature on May 1. The loan is now refinanced out of the BACM 2006-2 commercial mortgage-backed security and the change will be reflected in the May remittance report, a source with intimate knowledge of the deal told CO. Given the size of the loan, it is likely that it will be contributed into a new CMBS deal, the source said, although no further details can be gleaned at this time.