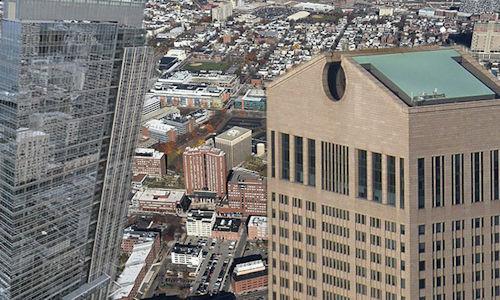 Who made the most in commercial U.S. office deals over the last five years? According to data by Yardi Matrix, which focused on buildings sold between 2012 and 2017 and were held for up to three years, here are the deals that made the most in resale gains since 2012.